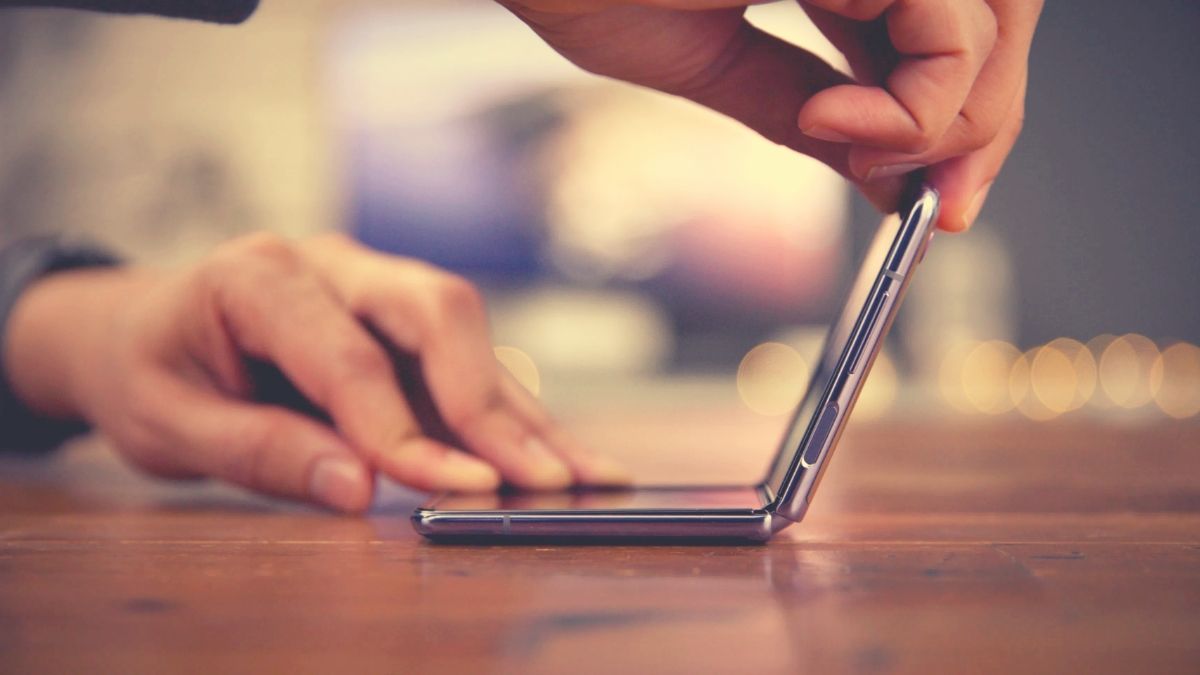 SAN FRANCISCO: Samsung has released or deliberately released a video of its new phone. In this video, the Samsung Z Flip phone can be seen in action, which is a folding-screen phone.

As such, this will be Samsung’s second foldable phone and it has been released in purple and is made of metal and shiny. Only a nineteen-second video can be seen that the one-inch notification box is visible when the phone is switched off. The camera that comes with it can be 12 megapixels and the inside camera which will actually be the front camera will be 10 megapixels. The purple casing has a special light, it also looks pink.

After the phone is opened, the screen crashes to 6.7 inches. Experts insist that the phone folds open and closes thousands of times and that its folding crease is damaged in the middle and will only respond in the coming. However, Samsung’s name is not written on both folds.

It is expected to have a Snapdragon 855+ chipset installed and work on Android 10 with 8GB RAM. It will be announced on February 11 at a ceremony in San Francisco.

Other details of the phone are as follows:

Introducing E-Sim in the Samsung Galaxy S20; But why?