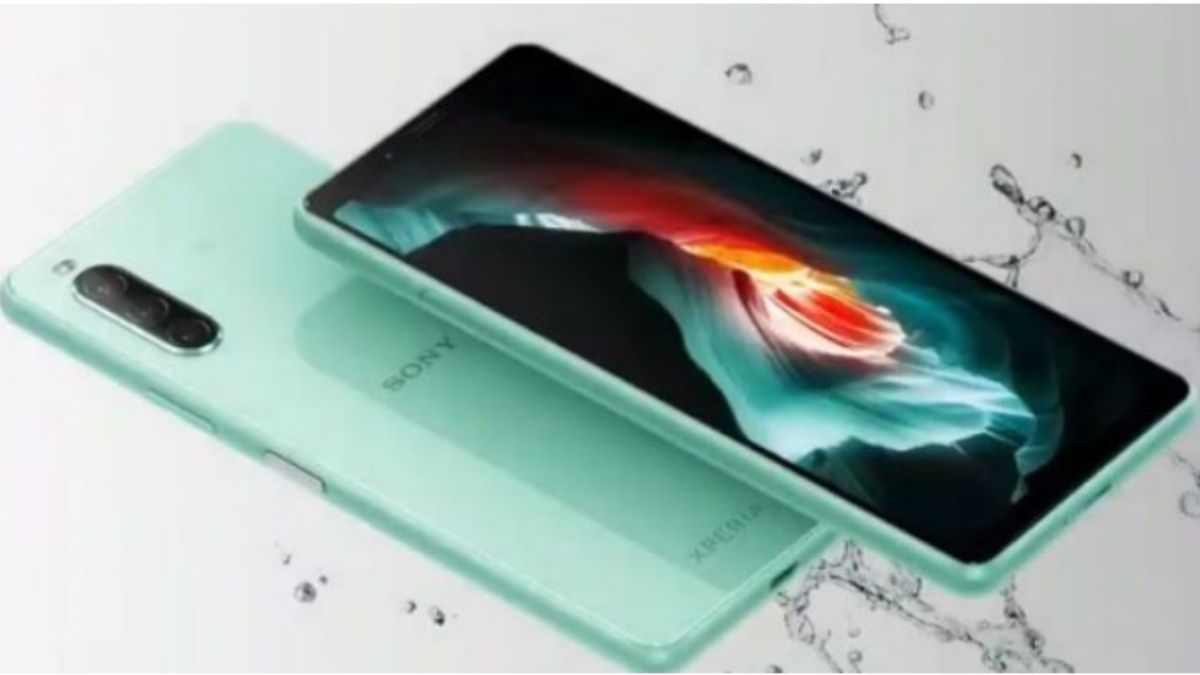 Launching from Tech Radar , Xperia 10 II will continue the previous variants, namely Xperia 10 and Xperia 10 Plus. This handset also has IP65 / 68 waterproof capability, like the previous Xperia models.

In terms of screen, this smartphone offers a Full HD + OLED screen measuring 6 inches. This handset weighs 151 grams and is available in a choice of black and white.

This smartphone is powered by a Snapdragon 665 chipset from Qualcomm. Xperia 10 II is also equipped with 4 GB of RAM, 128 GB of storage, and a 3,600 mAh battery.