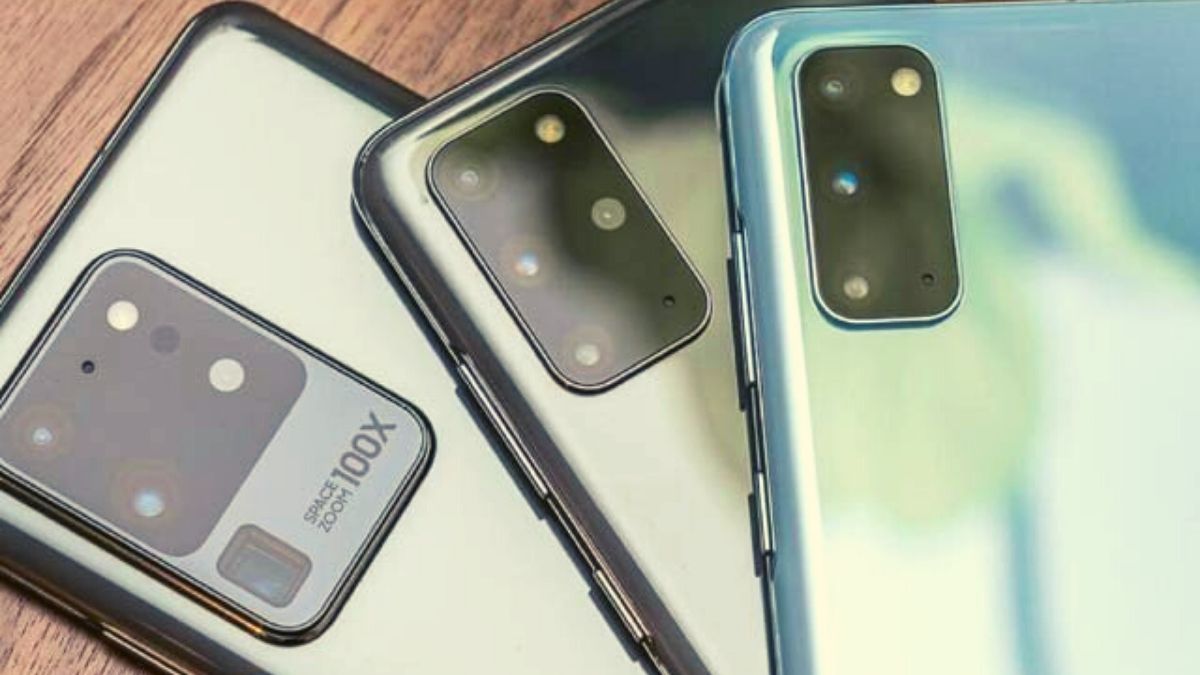 South Korea: Samsung has announced the introduction of new technology, like Apple’s iPhone, in its newer models Galaxy S20 and Galaxy Z Philip.

However, for each model, SIM can be a different task. That is, thanks to the eSim for the iPhone 11 and the Galaxy S20, the phone numbers can be placed on the same phone.

For a while now we have been using a plastic SIM card, which is connected by various companies to the network. Although eSim works on the same principles, instead of a traditional SIM, it is the internal part of your phone. Even though we cannot connect to other smartphones without a SIM, it is very important for phone experts to replace the traditional SIM. Was.

E-SIM means an ’embedded Subscriber Identity Module’, which is a small electric chip and works just like a plastic SIM. But it can be programmed again and again. It is thus connected to several cell phone companies at the same time. That is, you can have two numbers on one phone. It does not require frequent SIM switches or phone options.

The main reason for this is that the SIM card occupies a lot of space inside the phone which can also be used for other important functions and functions. It can be replaced with a larger battery, the processor can be improved, or another option can be added.

But there is no proper SIM and facilities available for eSim worldwide, especially in Pakistan there is no SIM program and no software and hardware available. But with just one touch you can go from one phone service to another with the help of an SIM. But it seems to have been tailor-made for the US market.

It should be noted that Apple has previously introduced the SIM in many of its iPhone models. But it is certain that today, if not today, tomorrow the story will be released.

Samsung has released the video of the Z Flip Folding phone