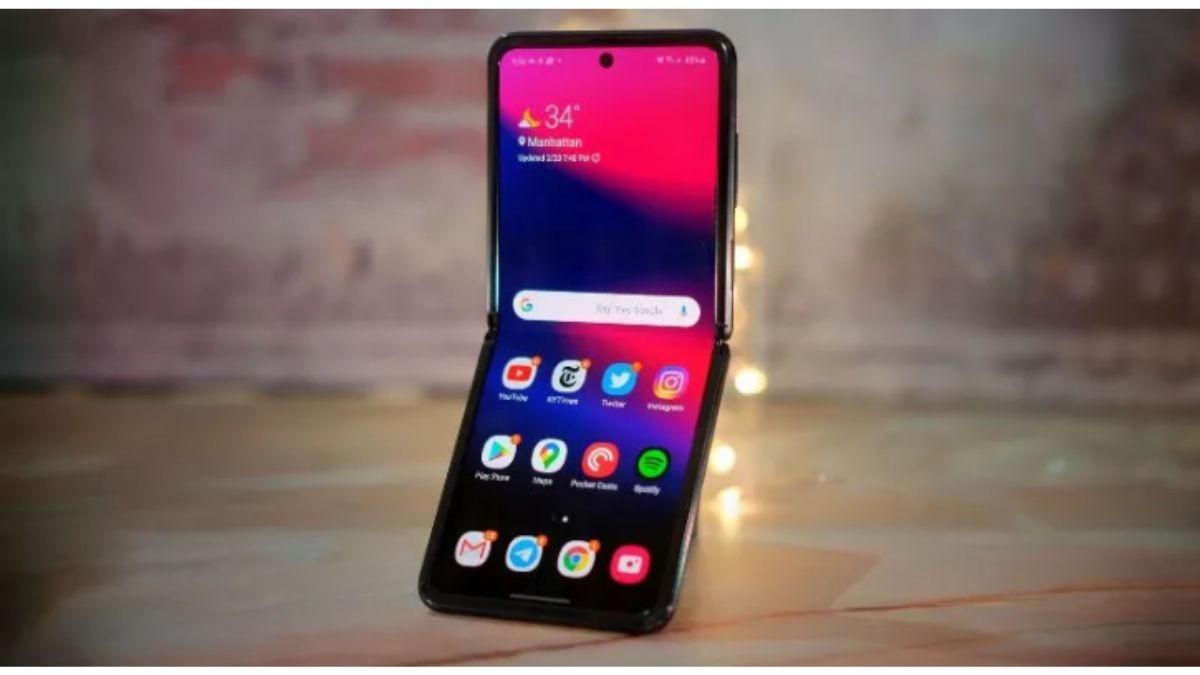 The spread of the corona virus affects the global technology industry. One of the companies affected by the corona virus is Samsung. The company reportedly closed the Galaxy Z Flip cellphone factory because of the virus outbreak.

Reported by Cnet , a few weeks after launching Galaxy Z Flip, the South Korean electronics giant closed the factory over the weekend. The factory produces the latest smartphones in the clamshell style, according to Sammobile .

The factory in the city of Gumi, South Korea, was closed after a wireless division employee in charge of producing smart phones tested positive for diseases such as pneumonia.

The factory is expected to reopen on Monday. Samsung did not immediately respond to requests for comment.

As is known, the new corona virus, which is now called SARS-CoV-2 originates from Wuhan, China. So far, the virus is said to have killed more than 2,000 people and infected more than 75,000.

Cases have been confirmed in the US, Europe, Asia, the Middle East, Africa, and Australia.

Samsung has released the video of the Z Flip Folding phone