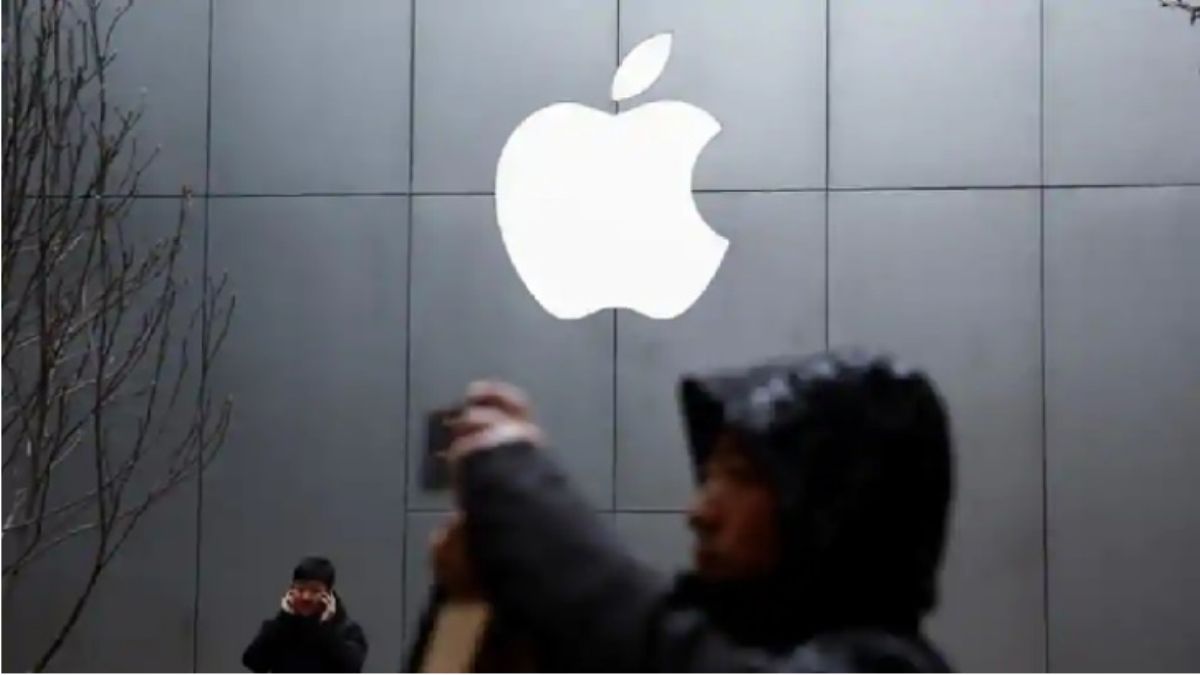 Apple has re-opened its stores in Beijing and Shanghai on February 14, 2020. However, there are restrictions on working hours. Apple Store is open from 11 noon until 6 pm. Previously the store opened from 10 noon until 10 pm.

Based on the Apple website’s explanation, the time limit will apply at least until February 20, 2020. At present, there is still no indication when other Apple Stores in China will be reopened.

Reporting from page 9to5mac, Wednesday (02/19/2020) all Apple Stores in China have been closed, due to the growing corona virus in the country. Until now, there are 75,195 people have been infected with the virus and more than 2 thousand died.

Apple CEO Tim Cook acknowledged that the corona virus had an uncertain impact on the company’s operations. Not to mention, the iPhone factory in China namely Foxconn also stopped a few days.

iPhone 12 production is also reportedly stalled because Apple canceled the visit of engineers to China. Previously, Apple analyst Ming Chi-Kuo had predicted iPhone production might drop 10% in the first quarter and the outlook for the next quarter was unclear. Especially with this worse situation, the impact might change to greater.