Samsung Galaxy S20 is one of the best phones launched by Samsung S Series phones. Like other phones, Galaxy S20 has also its variants including S20 the basic one, Galaxy S20 plus, and Galaxy S20 Ultra. All of the phones have their own feature set and excitements.

There are major and clear upgrades and enhancements in S20 models than S10 models.

S20 series has changed the camera game on the top. S20 phones have come up with 3 rear cameras and 1 time of flight sensor in combination producing a very fine and sharp photo and video. Shooting 8K video and zooming the space feels just like pro-filming camera in hands.

The intelligent battery processor saves several hours of battery life. The massive storage of 128GB gives you enough to go with this phone anywhere your events, parties, or even travelling.

Though all the phones are great in their specs, still according to your usage need you may want to know the major difference between all of the 3 S20 phones.

All of the S20 phones have Infinity-O and Gorilla Glass 6 display. The colors availability is not guaranteed and may vary country to country or carriers may be. Galaxy S20 camera combines with hybrid optic zoom with sensors and lens.

All S20 phones are 5G supported, though, some of the carriers may have their limitations.

All three S20 models come with Qualcomm Snapdragon 865 processor and Android 10 operating system. All S20 phone models are water resistant, expandable storage, and wireless charging phones. The image sensors of S20 and S20 plus are 1.7x larger than Galaxy S10 while it is 2.9x larger for S20 ultra model.

The specifications of S20 phones are just great but, experiencing the phone can result in ever better experience or may be less quality than figures.

If you’re a phone lover and haven’t experienced Galaxy S20 yet, then you must consider it. It has more than a regular DSLR and really improved phone speed. The head phone jack is missing in all the Galaxy S20 phone models which is not an improvement in these phones.

The overall usage of Galaxy S20 phone is just about enhanced camera with its zoom effects and better battery life. The rest of the phone features are almost same as of Samsung’s earlier phone models.

On all the Galaxy S20 phones, the display fluidity and speed is same with 120Hz refresh rate. The great experience is not limited to single model, instead on all of S20 models the display is of same quality which is really great.

As in figures, the S20 phone model has everything in it. The phone works great if you’re running just camera, few other light-weight apps, and regular social apps like Facebook, Twitter, Instagram, and Linkedin on phone.

A slightly slow down of the phone was experienced with some Google marketing apps like Adwords and Facbeook business manager on mobile browser. Later upon figuring out, the issue was not with the phone instead with those apps.

The quality of 8K video is almost the same as expected. Although the Samsung has mentioned that the image deterioration may occur as the S20 phone cameras have digital zoom, still you don’t feel it much. It may be like if you focus little bit extra then, for sure, you’ll notice the processing of zooming the image.

The quality of image is good enough with the high resolution camera shot but, with the zoomed effect the quality is better but, acceptable just. The good thing about S20 camera is the low-light photo capturing. Having larger space of pixels, it captures maximum light into the lens and hence produces a better and sharp photo in low-light.

Unlike S20 and S20 plus, Samsung Galaxy 20 Ultra LTE has major enhancements.

The real 100x zoom shot may not be as expected as according to tests, it blurs the pixels little bit. The full zoomed quality is not as expected, but still is makes a huge difference and improvement. Having 2.9x larger image sensor, its default shots are very similar to DSLR clear photos.

Using the Galaxy S20 phones has made simple and clear. Following this page, is the most complete guide to use Galaxy S20 all models.

Aqsa J. is the youngest Pakistan's serial entrepreneur, digital marketer & trainer, and software engineer. Being passionate about digital marketing, she owns and manages Pakistan's fastest growing digital marketing and web design firm. She has contributed to multiple businesses with her creative business ideas, plans, and content that they need to drive long-term success. She can be found on the social web with @TheEsotericAqsa

View the Samsung latest mobile phones in Pakistan with their reviews, specifications, pricing, and features.

Samsung latest mobile phones in Pakistan can help you choose your new phone or update an compare an existing Samsung phone. Samsung continues to add new phones for Pakistan.

A variant of S20 mobile phone with comes with Quad cameras including 64MP telephoto camera and 3x hybrid optical zoom. The S20 plus mobile phone has built-in 128GB storage and 12GB RAM. The Samsung Galaxy s20 plus price in Pakistan is Rs. 184,999 PKR on avaerage.

Use Samsung phone’s screen lock features to secure your device. By default, the mobile phone locks automatically when the screen times out.

You can secure your phone and protect your data by setting a screen lock.

You can choose from the following screen lock types that offer high, medium, or no security: –

Learn how to use Samsung Bixby Virtual Assistant in any Samsung Mobile Phone for Camera, Gallery, & Internet.

Samsung Bixby is a virtual assistant that learns, evolves, and adapts to you. It learns your routines, helps you set up reminders based on time and location, and is built in to your favorite apps.

You can use Samsung Bixby to show you information or change device settings based on where you are and what you are doing.

Bixby is integrated with your Samsung phone camera, gallery, and internet apps to give you a deeper understanding of what you see. It provides contextual icons for translation, QR code detection, landmark recognition, or shopping.

Bixby Vision is available on the Samsung Phone Camera viewfinder to help understand what you see. From Camera, tap More > Bixby Vision and follow the prompts.

Bixby Vision can be used on pictures and images saved in the Gallery app.

Samsung Bixby Vision can help you find out more about an image you find in the Samsung Internet app. 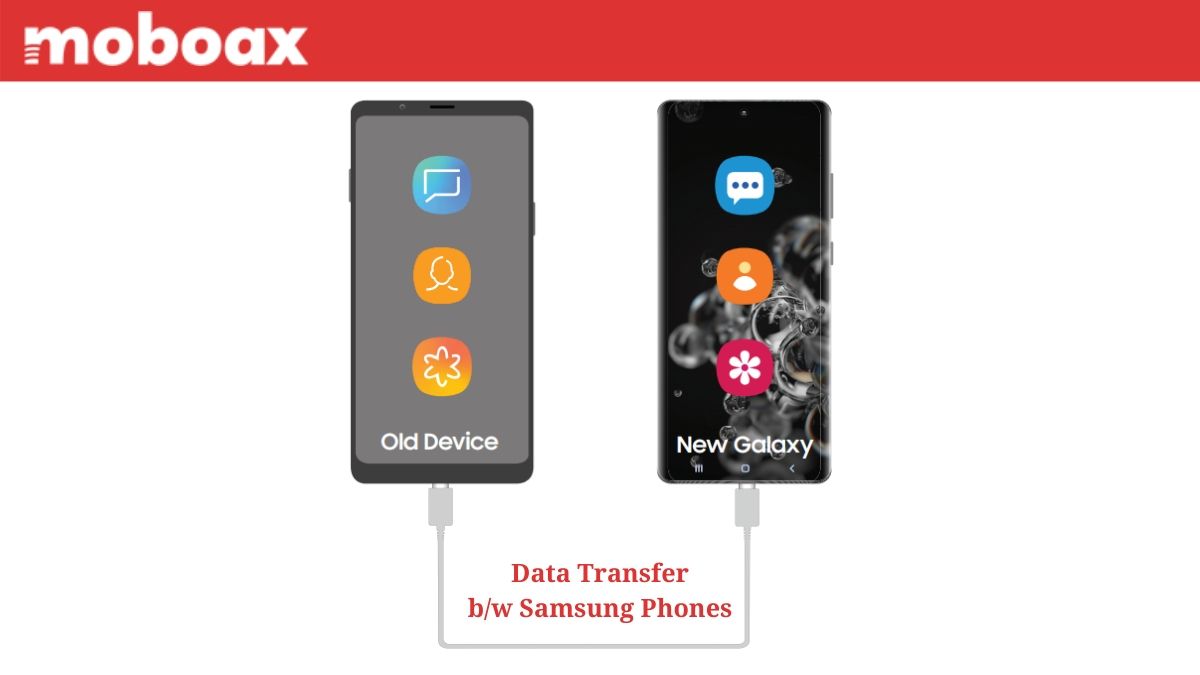 Transferring data to your new Samsung phone is now made easier with Smart Switch feature.

Use Smart Switch™ to transfer contacts, photos, music, videos, messages, notes, calendars, and more from your old device. Smart Switch can transfer your data via USB cable, Wi-Fi, or computer.

Transferring content with a USB cable may increase battery consumption. Make sure your battery is fully charged.

Learn how to start using Samsung phone easily and following up with its updates. This is most complete Samsung phone guide for reference.

Samsung phones are rated as the best quality phones in the market, overall. If you’re purchased the Samsung phone and its your first experience with Samsung, then this guide is going to help you a lot.

I’ve curated resources from the Moboax web related to Samsung and ordered them so that you may be able to follow up easily.

Turn on your Samsung phone

Use the Side key to turn your device on. Do not use the device if the body is cracked or broken. Use the device only after it has been repaired.

You can also turn your device off by pressing the Side and Volume down keys at the same time.

To learn more about powering off your device from Settings, tap Advanced features > Side key > How to power off your phone.

Use the Samsung Phone Setup Wizard

The first time you turn your phone on, the Setup Wizard guides you through the basics of setting up your device.

Follow the prompts to choose a default language, connect to a Wi-Fi® network, set up accounts, choose location services, learn about your device’s features, and more.

After setting up the Samsung phone as mentioned above, follow the Samsung quick guides in order or as required:-