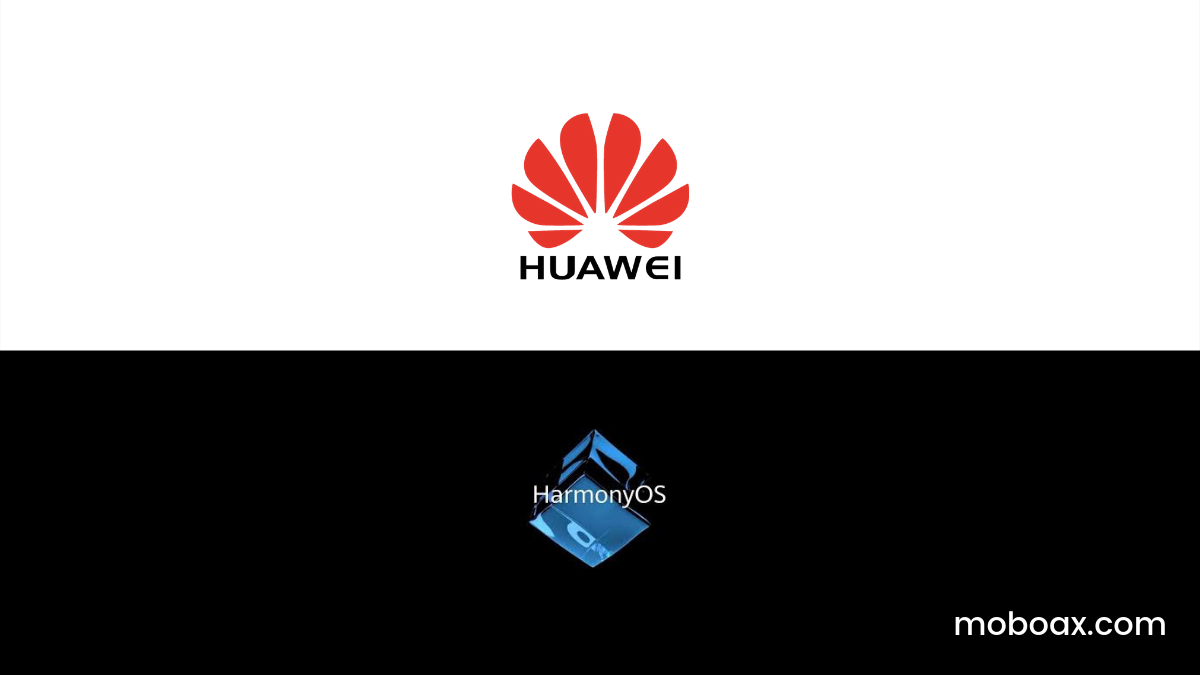 Ban on Huawei’s purchase from any US company is about to lift up by Trump. Surprisingly, Huawei didn’t pay a thanks on it and instead, they happily announced better smartphone OS than Android & iOS.

Seeing the advanced features and pros of HarmonyOS – the Huawei’s smartphone operating system, local mobile brands from China started testing it. Based on Huawei’s claim that it is 60% faster than existing mobile operating systems, companies in China are exited to use them for their smart devices.

Huawei’s HarmonyOS is quiet flexible and secure than Android & iOS, said Huawei. There is no need to develop apps in multiple languages for different platforms. Code in one and deploy on multiple & different devices easily, this is what Huawei claims.

The future of HarmonyOS or HongMeng OS is getting popularity not only in China but also, other countries. The fact is strategic and competitive minds working for Huawei’s cutting-edge technology to take it above Google, Microsoft, and Apple.

Not only Oppo and Vivo but also, many other local mobile brands which are also active outside China are appreciating Huawei for this confident step towards Google rule of OS, reported by Chinese media.

Comment now if your phone brand also uses Huawei’s HarmonyOS and let us know how it is performing.

Huawei OS Hong Meng is Still Not a Google Trend