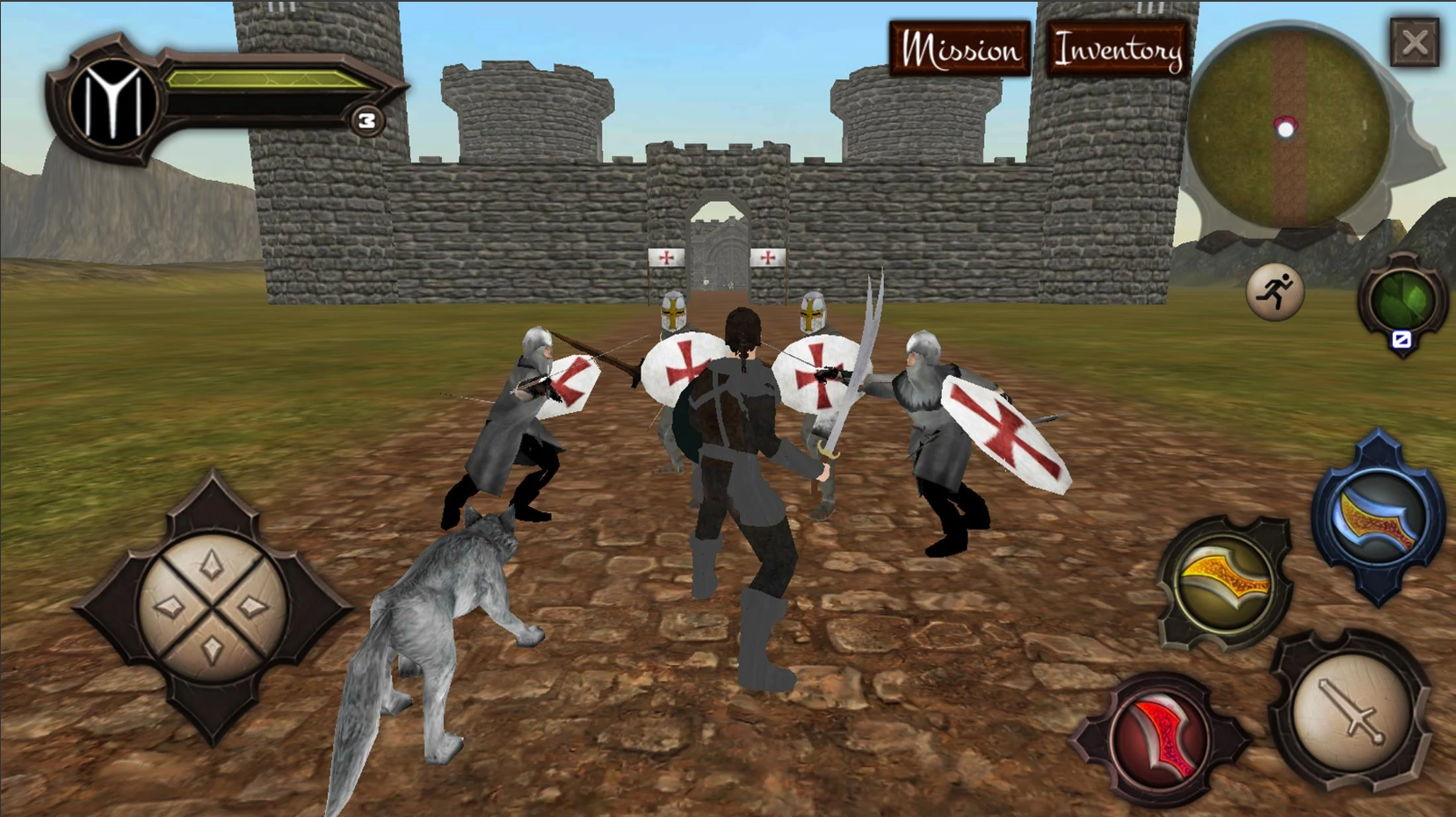 Ertugrul Gazi 1 and Ertugrul Gazi 2 game apps have got more attention after the drama series become popular among Asian people. Previously the drama series was broadcast in Turkey. Later it was on-aired in Pakistan with Urdu Translation which raised its popularity among not only Muslim, but also non-Muslims as well.

Ertugrul Gazi as a gaming app is 1,000,000+ times installed and played by game players.

Based on the brave character of Ertugrul Gazi with his brave companions, Android developers designed action game apps.

Ertugrul Gazi as a Game App

The first inspiration is the season 1 of Ertugrul Gazi and hence, the first app is named as ‘Ertugrul Gazi’. This app is developed by Venent Games group and listed under Adventure games category in Play store.

This is Kayı’s game!
This is the epic of a nation’s resurrection!

Ertugrul Gazi is Turkish historical charachter who is a real hero. Ertugrul Gazi Game is a epic immersive  adventure game. This game includes a lot of cultural and interesting things. It make you feel like a living in that time.

Ertugrul Gazi consists of 56 parts for our game. There are separate tasks for each section. Our goal is to successfully fulfill each mission is to destroy the traitors who oppose us.

Discusses Turkish history through Ertugrul Gazi, who held an important place in our game. Records, about his struggle with the Crusaders and the Mongols in our game loss to the brain are processed through Ertugrul Bey and the Ottoman Empire led to the establishment of WHO.

The game graphics are not so good, but you still get the essense of Ertugrul Gazi character by fighting enemies with swords. The game controls also need to be improved or at least more easier functions could be added.

Many people have already played this game and it can be downloaded from here. The game contain ads and may offer in-app purchases of about Rs 110.00 – Rs 2,300.00 per item. It requires at least Android 4.4 or up.

Many people have already played this game and reviewed it overall a good game. The graphics and controls need to be improved while the game strategy is of beginner level. The concept of game is much appreciated by all the reviewers.

Very easy game i finished all missions in just 40 min . But the game is soo good. I really enjoyed this game . The happiest moment in this game when i killed kurtugru this moment was very happiest for me .

Have you played this game? Leave your review in comments.

How to Recover Skype Deleted messages on I-Phone

Aqsa J. is the youngest Pakistan's serial entrepreneur, digital marketer & trainer, and software engineer. Being passionate about digital marketing, she owns and manages Pakistan's fastest growing digital marketing and web design firm. She has contributed to multiple businesses with her creative business ideas, plans, and content that they need to drive long-term success. She can be found on the social web with @TheEsotericAqsa