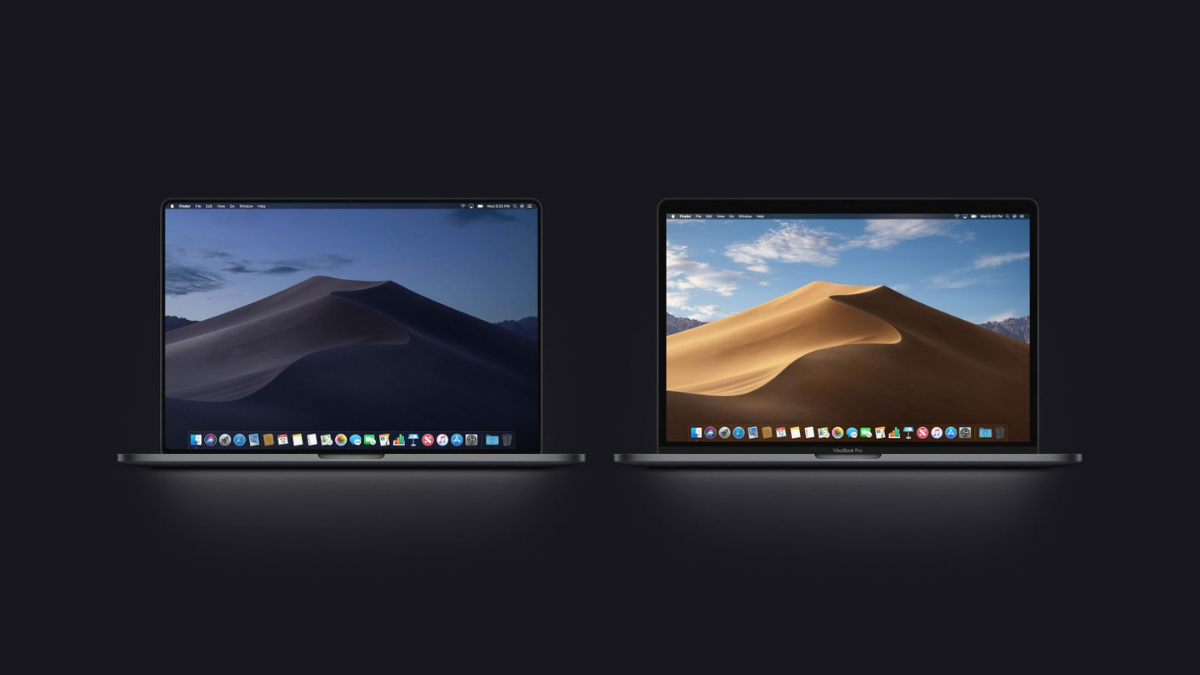 Since the new design was used in 2016, the body of the MacBook Pro has been extended for nearly 4 years. However, as the core hardware has higher requirements for heat dissipation, the heat dissipation capability of this mold has reached the bottleneck.

In the next update, Apple will bring a 16-inch MacBook Pro. In addition to the regular increase in screen size, screen design, keyboard, and processor will be updated along with it.

The new MacBook Pro’s screen will be equipped with a 16-inch screen, but its body will continue to be close to the current 15-inch model, because Apple’s handling of the screen is done by cutting the border around the screen so that the B side accommodates this An LCD screen with a block diagonal of 2.5 cm wider than 15 inches.

In addition, according to Tian Ming International analyst Guo Mingxi’s prediction report in July this year, the keyboard of the new MacBook Pro will return to the traditional scissors keyboard from the current butterfly, in order to reduce the failure rate of the new computer keyboard.

In the past few years, butterfly keyboards have been criticized by users for their high failure rate. Although Apple has been repairing and promised to gradually improve its reliability, there is still a lot of unnatural damage to the keyboard. Today, Apple also announced the MacBook keyboard’s after-sales program, promised a free warranty on the keyboard, including the 2019 MacBook Pro and MacBook Air, which were released earlier this year with a fourth-generation butterfly keyboard.

So this year’s 16-inch MacBook Pro regression scissors keyboard, for the user of the keyboard is also good news, after all, in terms of reliability, the old keyboard is indeed more reliable than the new keyboard.