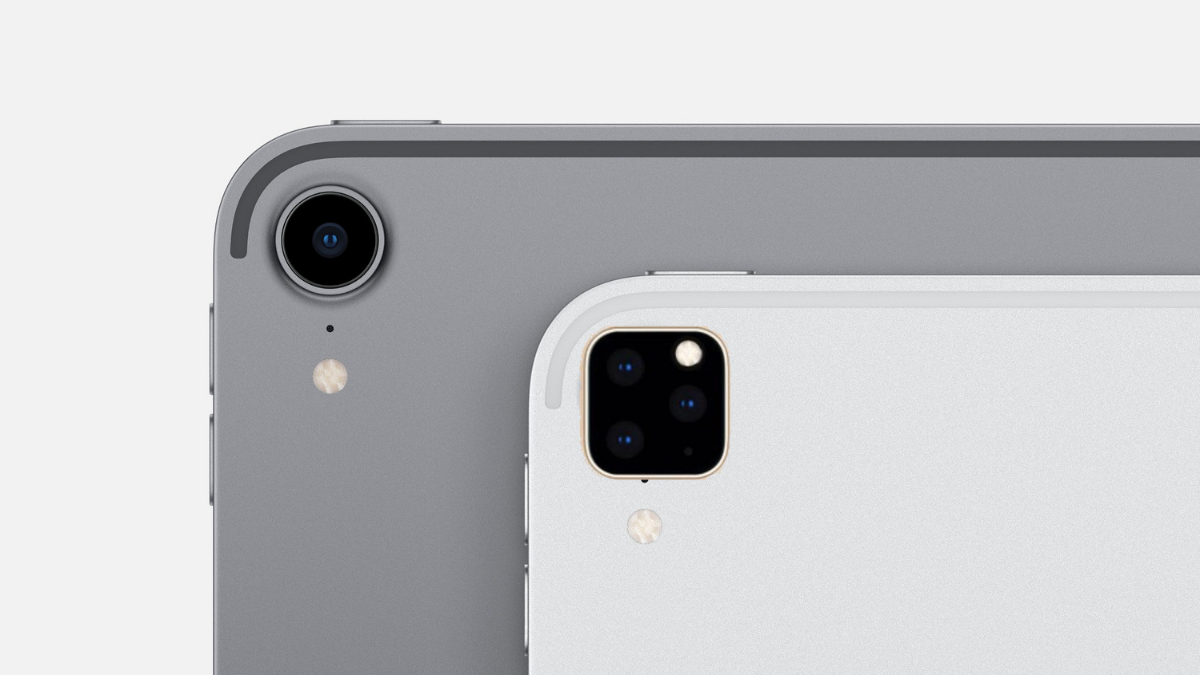 In addition to the new iPhone series, the iPad series will also see major updates in September. Among them, the iPad Pro will add the same three cameras like the new iPhone on the current basis, and at the same time, the entry-level iPad will also be updated in this event.

It is reported that this year’s new iPad Pro upgrade and the new iPhone’s rhythm is almost the same, in addition, to continue to maintain a full-screen gesture design, will also be equipped with A13 processor and “telephoto + super wide-angle + wide-angle” three cameras, the body size will Maintain both 11″ and 12.9″.

According to reports, Apple updated the iPad product line is mainly aimed at the education market, both in hardware and software functions, this time they (Apple) have been doing for the development of educational tools market-ready.

Although the popularity of this “cheap iPad” has been declining in the market after the release of the iPad Mini 5, the large screen and low price are still the core competitiveness of this product in the education market.

Nowadays, Apple will probably expand the device’s screen to 10.2 inches, officially disabling the iPad to use the 9.7-inch design for nearly 10 years (the first generation iPad was released on January 2010).